In the early 2000s, Brian Dean and Kevin Koperski met in Old Bridge, New Jersey. They worked together at a small, family-owned design company where they focused on 2D/3D animation projects, web design, and low budget feature films. In their free time, they experimented with short films, learned the ins and outs of digital video, and regularly kicked around a hacky sack while waiting for renders. A jumbled reference to that activity resulted in Post Hack Lunch Films, an unofficial creative entity with fellow coworkers.

In the years since, both have pursued creative endeavors. Twenty years later, they're teaming up again to produce Thera, an animated series. When they're not working, you can find them buying too many cameras, flying drones, and riding their OneWheels. 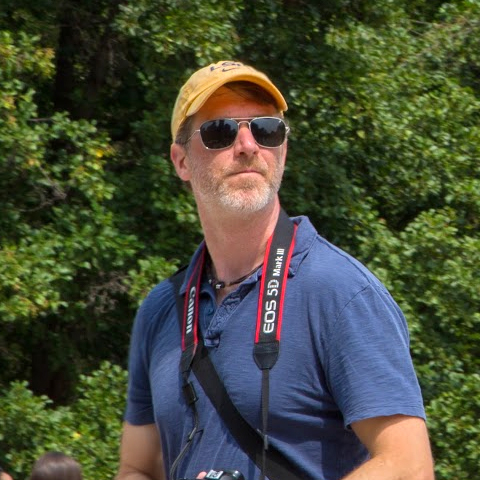 His credits include Robots, several Ice Age movies, the Rio franchise, and Spider-Man: Into the Spidey Verse.

He's been exploring the idea of animated production using Unreal Engine for years. He conceptualized Thera as an ideal project for Unreal, and he'll be leading most of Amulet's creative endeavors. 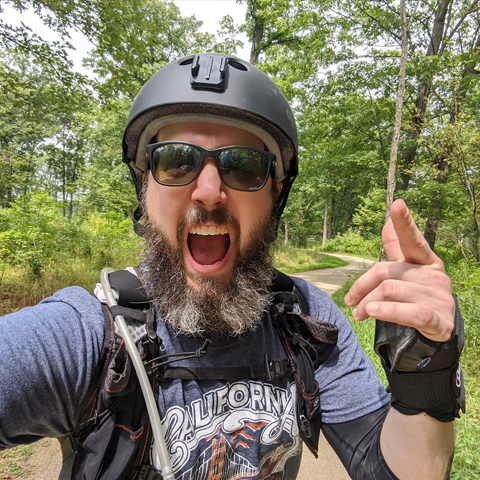 Kevin has a degree in Creative Writing from the University of Illinois, but his career path after PHL Films took him in a technology direction. He's worked in software development for decades as a programmer, designer, product manager, and executive. He co-founded multiple businesses, two of which were acquired by public companies. Most recently, he co-founded ApartmentJet, a short term rental startup in the multifamily real estate space that was acquired by Expedia Group in 2018.

Kevin has written screenplays, short films, and novels. He recently started his own media company called Streetlamp Media. He's excited to return to movie making, and he's especially intrigued by the technology involved with creating narratives in a game engine. With regards to Thera, he expects to spend most of his time performing Producer duties with a bit of writing and tech contributions thrown in whenever he's allowed.

Support us with Merch! Visit our Store!

More options available. Every purchase gets us closer to making Thera a reality. Shop Now.