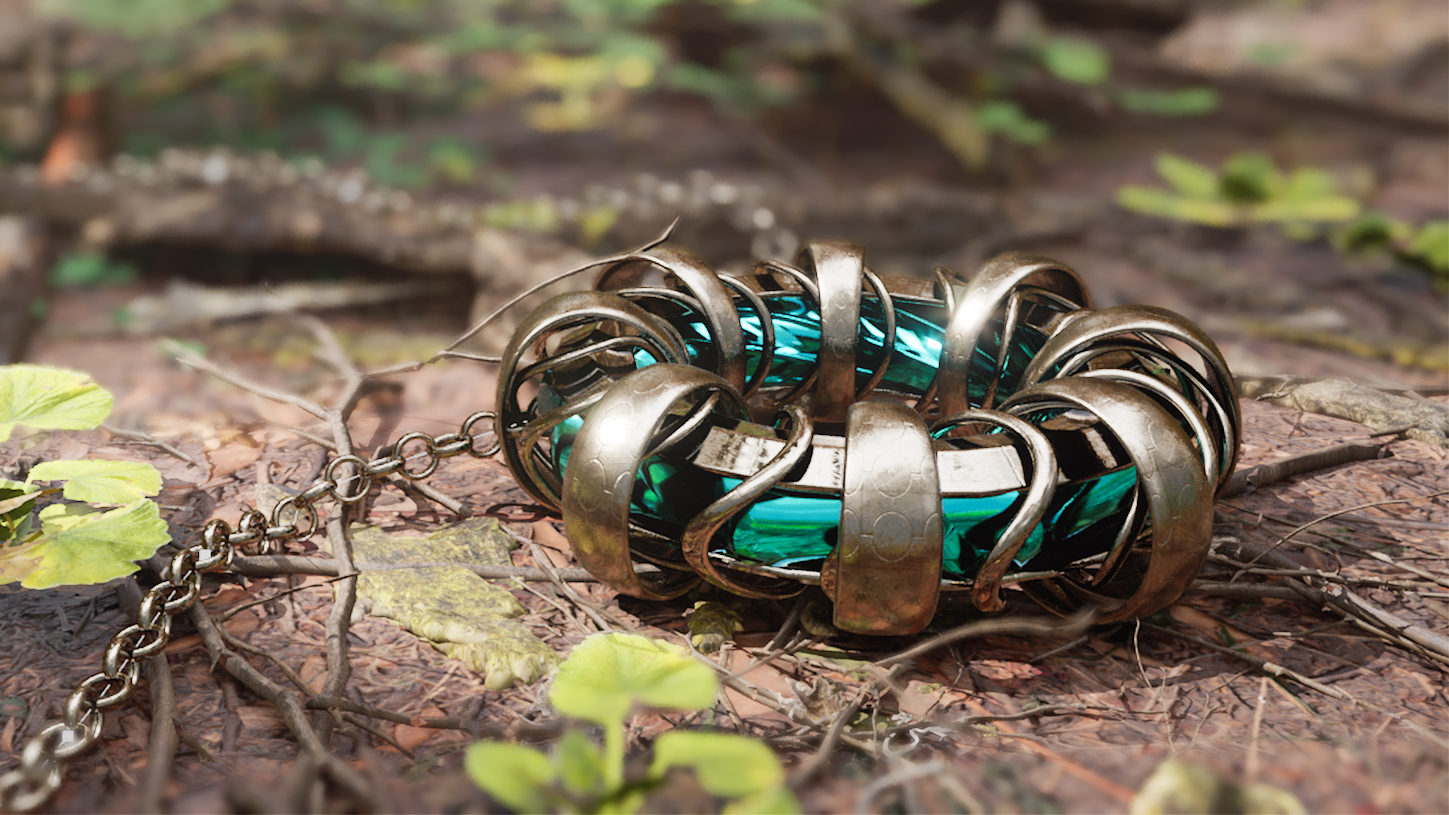 Brian Dean has spent two decades in the filmmaking and animation industries. His work on live action feature films includes post-production color grading, compositing, and effects. In animation, he's worked as a lighting specialist at Blue Sky Studios and Sony Imageworks on over a dozen animated features including Ice Age: The Meltdown, Robots, Hotel Transylvania 2, as well as the Academy Award nominated films Spider-Man: Into the Spidey Verse and Over the Moon.

"Over the past few years," says Dean, "I've marveled at the potential industry disruption introduced by game engines like Unreal. Today, with legacy animation workflows, we spend a lot of time waiting. You wait for shots to render, only to discover issues that need to be corrected before waiting again. It can be slow and laborious. With Unreal, those traditional workflows can be condensed from days into hours. That allows us to produce quality shots faster, with fewer people, and with less frustration."

Kevin Koperski is an entrepreneur with a background in technology and software development. His most recent business, ApartmentJet, a short term rental startup, was acquired by Expedia Group in 2018. More recently, he started Streetlamp Media.

"I've loved making movies my entire life," says Koperski. "Now we see this convergence of software and filmmaking that can accelerate development while maintaining high production value. That's a big deal. It also means we can tell the stories we want to tell and help other people tell their stories for a fraction of the cost. Over the past twenty years, improvements to digital camera technology and pricing, as well as the introduction of online distribution channels, have democratized filmmaking. We think the same evolution is happening now with animation, and we want to be part of that transition."

Amulet is currently in pre-production on an animated series tentatively titled Thera, in which a mysterious Amulet connects two worlds, one governed by science, the other by magic. Only the wielder of the Amulet can travel between worlds, and it is up to her and her friends to save both worlds from a long prophesied threat.

Amulet is currently interviewing character designers and modelers. If you’re interested, send us your details and a link to your portfolio here.